This Travel Forecast Should Worry Anyone With Global Attendance 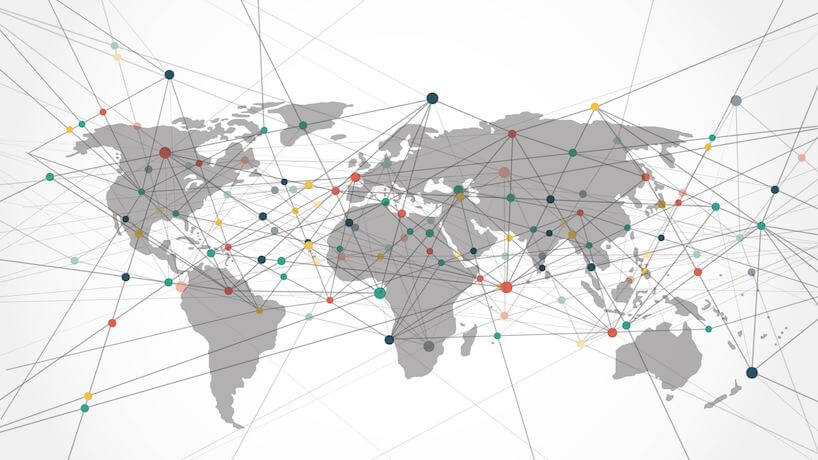 It’s not even half over, but 2017 already has been marked by a range of new rules for travelers. From attempting to ban citizens of six Muslim-majority countries from entering the United States to prohibiting certain carry-on electronics on U.S.- and U.K.-bound flights, the airport experience feels dramatically different from years past. The changes are coming with a big cost, according to a new report from the Global Business Travel Association (GBTA), which forecasts a loss of more than $1.3 billion in travel spending in the United States.

The money from travelers isn’t the only concerning piece of the forecast. GBTA estimates that more than 4,200 jobs may be lost from the fallout. “This devastating impact,” GBTA Executive Director Mike McCormick wrote, “could take years to recover from.”

The report comes as airlines await a decision on whether the United States will expand its electronics ban to flights departing from airports across Europe. Currently, passengers traveling on flights from 10 airports in the Middle East must check their laptops and tablets. While that ban has already had a big impact, restricting carry-on luggage for the heavily traveled routes between Europe and the United States would create problems for a much larger audience. “As companies across the world have ramped up their risk-management programs in recent years,” McCormick wrote, “business travelers are taught to keep their devices on hand and in sight at all times for security purposes as they may contain sensitive company data.”

Long-Term Challenges for Conferences and Events

The impact of the new norms of travel will extend beyond individual business travelers. Another recent survey conducted by GBTA revealed that 45 percent of the organization’s European members will be less willing to plan future meetings and events in the United States due to executive travel orders. While GBTA’s latest forecast focuses on how new travel rules will shape 2017, it’s clear that the U.S. conference industry may need to adjust its long-term outlook. For example, the Organization for Human Brain Mapping (OHBM) recently told Convene that it has already eliminated U.S. destinations from consideration for its 2020 annual meeting. “Given our international membership and commitment to advancing science across the world, the Council was in unanimous agreement that the four American cities could not be considered for 2020,” OHBM Executive Director JoAnn Taie wrote. “Between the convention-center rental, lodging of attendees, and food/entertainment, our American venues are losing millions of dollars.”

Why virtual events should not be replacing live experiences
April 9, 2020